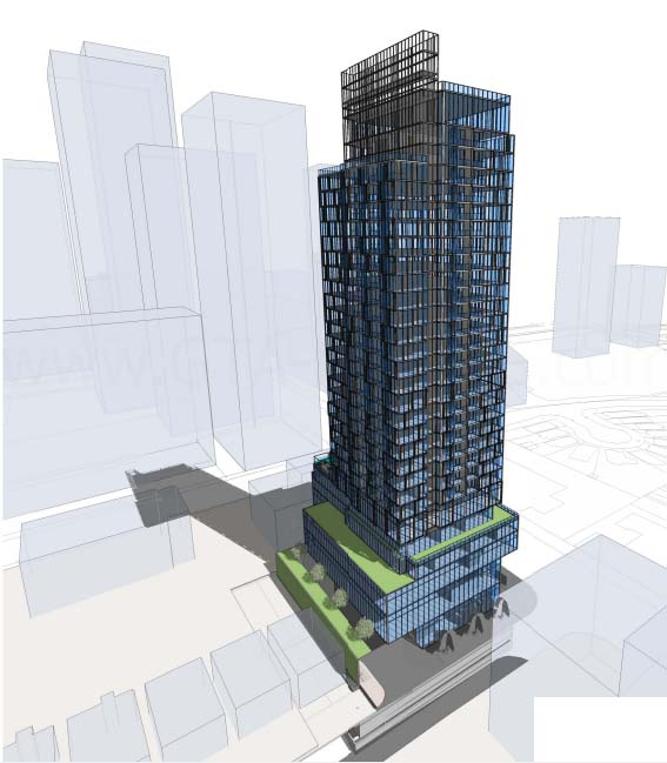 Please Register Below To Receive Brochure, Price List & Floor Plans. By registering below, you consent to your name being added to a mailing list for promotional materials such as receiving GTA-HOMES.COM’s newsletter containing information, updates, promotions and Platinum Access Events on all upcoming projects. We do not share your personal information with third parties. You can withdraw your consent at anytime.

90 Eglinton West Condos by Madison Homes is coming soon to the Yonge and Eglinton neighbourhood.  It is a proposed 29 storey mixed-use building with 247 residential suites and 125 parking spaces designed by Turner Fleischer Architects.  This area has a walk score of 89 and a transit score of 93 being so close to the TTC Yonge subway line and the new proposed Eglinton Crosstown LRT.

90 Eglinton Avenue West is located in the Yonge and Eglinton neighbourhood which is only about a three minute walk to the Eglinton TTC Subway Station.  This intersection has an abundance of shops and restaurants as well as movie theatres.  Homes in this community include Tudor style bungalows, semi-detached and detached homes from the early 1900's.  There are also many high-rise condos in the area and the 90 Eglinton West Condos is also located right by the Eglinton Centre.

There are schools and parks such as the Eglinton Park, June Rowlands Park and Sherwood Park located close to the development site.  The York University Glendon Campus is situated a short drive away as well as the Allen Road leading to Highway 401 which is where you can find the upscale Yorkdale Shopping Mall.

90 Eglinton Avenue West Condos is located to accessible public transportation such as the Yonge Subway line that takes you quickly to the downtown Toronto core.  This development site is also situated on the proposed Crosstown light rail transit (LRT) line that is a 19 kilometre corridor that runs across Eglinton Avenue which will make commuting faster and more efficient.

90 Eglinton Avenue West is also located not too far from the Ontario Science Centre and the Don Valley Parkway. This site is a great area where you can live, work and play.

Register with us today for your VIP Platinum Access to the 90 Eglinton Avenue West Condos by Madison Homes! 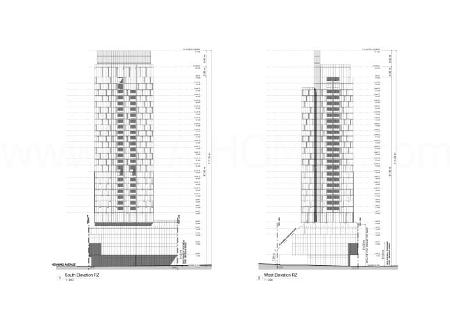 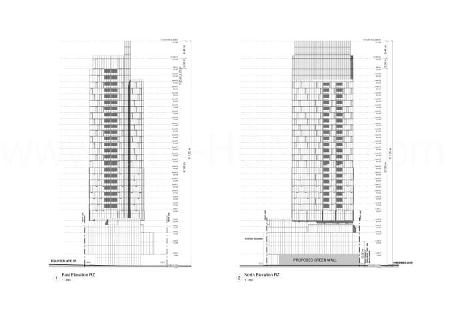